So, if you have landed on this page you are wanting to know more about me.

I'll come back in a bit as to why I have the photo above on this page! But for now, here is a little about me! 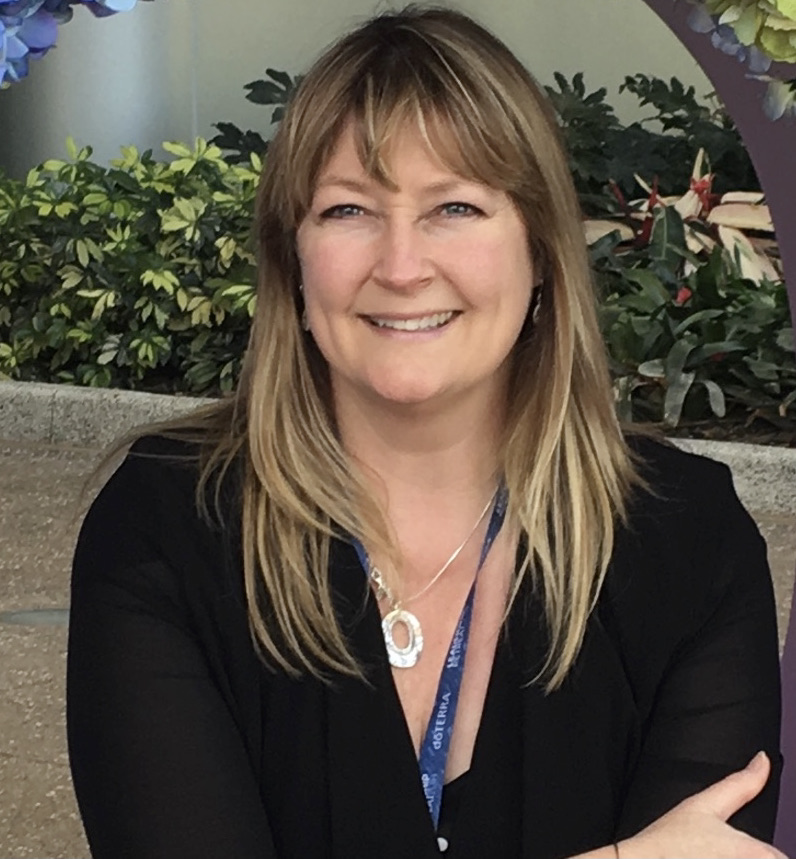 The first thing you probably need to know is I love to encourage others! It is just a big part of how God has wired me! When others are asked it is almost always the first thing they say about me.

I LOVE to learn!!! You will probably notice this as you get to know me and you will understand why I am always getting certifications and expanding my knowledge! It again, is just the way God made me!

I also am an introvert, but hardly anyone believes me when I say that. But....it is soooo true!

I am a daughter, wife, mother, friend, and I have worked in the field of Physical Therapy, as a PTA, for 34 years and counting. Although, I only work a few days a year now, so I know many of you will say, "that isn't really working."

I now spend most of my time coaching and teaching but I didn't start that until 2016.

In 2013 I lost my mother to pancreatic cancer. It was the same period of time that my boys were going out into the world. You know, the empty nest! I was not ready for it and had actually been dreading it. I was trying to be positive but I knew how much life would change once the boys left home and began living life on their own. My mom was going to be the glue that got me through this difficult time and now she was no longer going to be there. She and I were best friends and did everything together.

Mom was diagnosed with pancreatic cancer around January 11th of 2013 and died on July 12 of that same year. I have never really had a time in my life that I wanted a "do-over" until this short few months of time. We don't get do-overs. We just have to learn to live with things that happen and know that is okay to be on that emotional rollercoaster for a period of time.

I read an article by a man who had lost his young son about the same time as the loss of my mom and I remember his words, "I'm okay, but I'm not okay and that is okay." I hung on to those words for the next 3 years. I needed to hear those words because they summed up where I was at perfectly. I was okay, I was going to be okay, but I wasn't okay at the moment. I didn't know how long it was going to take for me to be okay, and that was okay. You never get over the loss of a loved one. You miss them everyday, but I can tell you from experience, that you can get over the debilitating grief. You can live and be happy and full of life again.

If this sounds like you, if you are struggling over the loss of someone or a job or some other emotional stress, then I want to encourage you to go take my course on Overcoming Loss & Emotional Stress. There you will learn more about my journey and how I overcame the pit of grief I was drowning in.

So, back to the photo of my boys at the top of the page. This was taken in 2015 when my father-in-law passed away. Our two boys came home for the funeral. I snapped this photo of the two of them walking down our long driveway. The creek down below had washed out part of our driveway and we were having to walk up and down the 550 foot drive to our cars parked below. As I watched the boys walk down the drive I took their photo knowing that it represented so much. We had done a good job, overall, raising our boys. They were both doing well and making their mark on the world. We had poured into them and tried to instill morals, a good work ethic, a desire to help others and so much more. We had done our best and now it was up to them. As they crossed that yellow line on the drive, it made me realize that they were truly young men now and though we would always be there for them, alway pray for them and encourage them, they were living their lives. I know that it probably doesn't make a lot of sense, but to me as they stepped past that yellow line, it just reminded me that they had crossed over into adulthood. This photo has always given me a sense of hope, even when I took it. The empty nest had come and they were doing okay. They were living life and their future was ready and waiting just ahead of them.

For me though, in 2015, I was still struggling. I wasn't sure who I was any more. I was still a daughter, a wife and mother, some of those roles had changed though. I still worked as a Physical Therapy Assistant but I had quit my job of 20 years and gone to a new therapy place. I just didn't have the energy to deal the with bully at my old job. Things like erasing my patients off the schedule did not hurt me, it hurt our patients!! Like I said, I just didn't have the energy to deal with it any more. So, here I was a daughter, but not one that still saw her parents every day. It was just my dad now and he was as devastated as me and pouring himself even more into work, so I only saw him once or twice a month. I was still a mom, but my boys were gone and living their own lives and you know how it is as a young, independent person.... I only got to see or talk to them a couple times a month, if I was lucky. Thankfully my husband was still here and had not changed. At least, besides the faithfulness of my God, I had one thing that had not changed in my life!

Stress wreaks havoc on our bodies and mind. I had always been a happy go lucky person, other than some postpartum issues after the birth of my second child, I had not ever had any real sadness or "bad" days, before my mom passed. I held it together for about three or four weeks after she passed. I knew I would see her again. I knew it would all be okay. Then, bam! Out of nowhere, it seemed, I was in a deep, dark pit of despair. That spiraling pit continued for three years. I knew why I was sad, but I just couldn't seem to work my way out of it. Instead, I found myself crying a lot of the time, many times at inappropriate times. I wasn't usually a crier. Of course sad movies or hallmark commercials, I mean who doesn't cry then, lol! I remember the feeling of a dark, heavy blanket weighing me down. I was just doing my best to put one foot in front of the other, trying to get through the day and finally back into bed where I could retreat and hopefully forget my pain for a while. But, each day it was the same as the day before. I had lost all passion for everything, I had no interest in anything. I was just going through the motions day after day.

Then in 2016 something changed. I started a 30 day cleanse and was amazed that after just the first week my situation started to change and by the end of that 30 days, I was 100% back to my old, happy go-lucky self. Little did I know at the time that gut health is linked to mental health. I am so thankful for both of my friends that introduced me to doTERRA. The first one I pushed away for 8 months. The second one, I only went to her class because of the relationship that we had. I really felt obligated to go and listen. But, when I got to her class I was the only one there and instead of staying and learning I just purchase that 30 day cleanse! I am so thankful I did!!!

It was after that experience that I realized there was something to these oils and I needed to learn more.

I was originally the biggest skeptic when it came to essential oils! Seeing and feeling really is believing though. For some reason, we have to experience it for ourselves. We have to have that ah-ha moment to open our eyes to all the possibilities of essential oils. Would you like to hear my story, my ah-ha moment?

Would you like to have your own ah-ha moment?

I would be happy to send you a sample of doTERRA oils to experience. Just click below and request a sample or pick a date and time and let's chat!

Your health & happiness begins with that first step.

My first step was realizing something was wrong. Women especially are in tune to their bodies and we know when something isn't right, even if we can't put our finger on exactly what it is.

Essential oils support your body and help it to achieve balance.

Are you ready to live better? 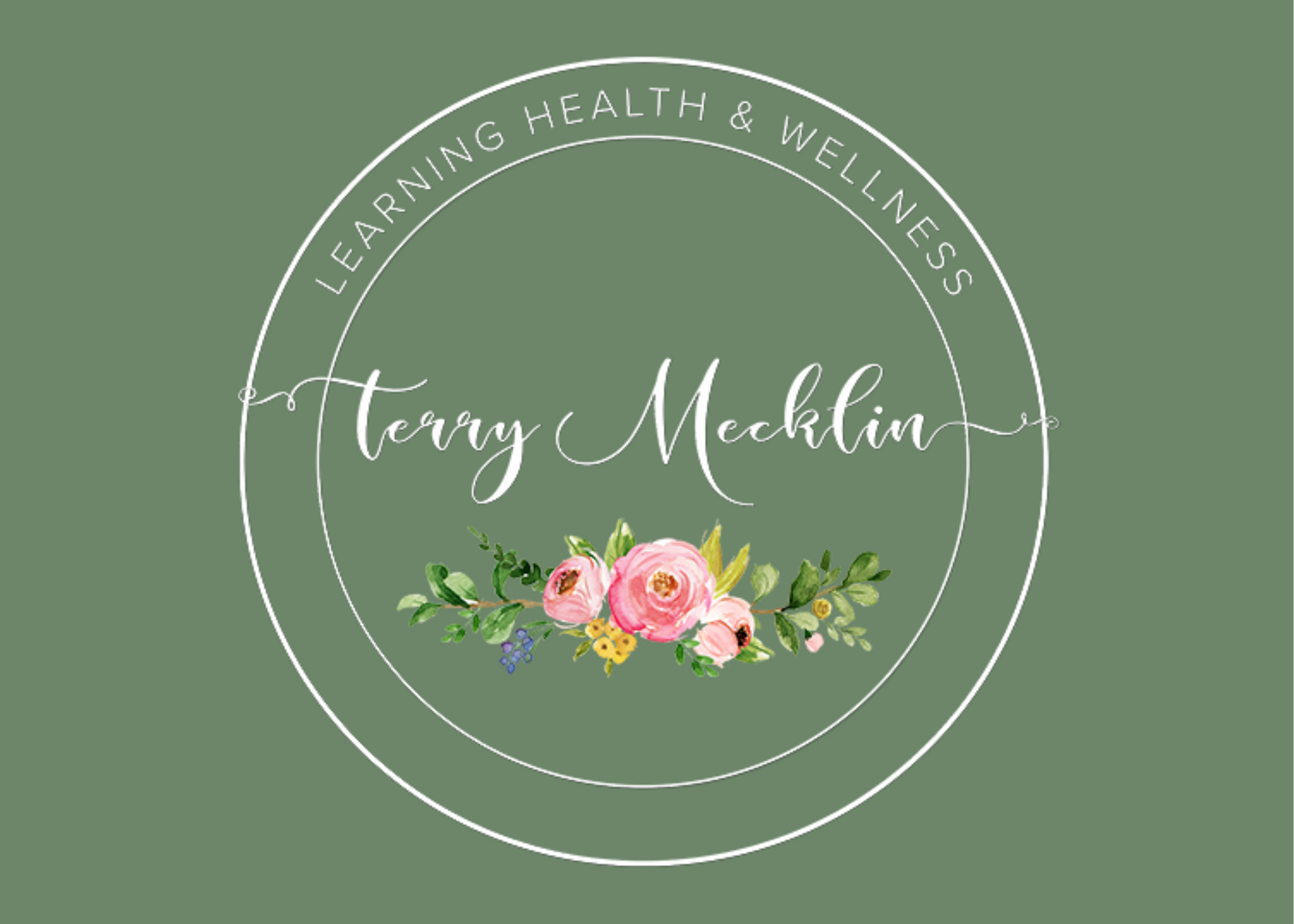 These statements have not been evaluated by the Food and Drug Administration. This product is not intended to diagnose, treat, cure, or prevent disease.